TW'sV on being between a rock and a hard place

It could hardly have been more humiliating or excruciating being hammered onto a Roman gallows and displayed for all to see.  Jesus had been tortured, mocked, and made a scapegoat.  The site had a nickname The Skull because of the mound's shape.  It stood near the city's rubbish dump and was most certainly a hard place.  He was surrounded by some hard hearted characters. 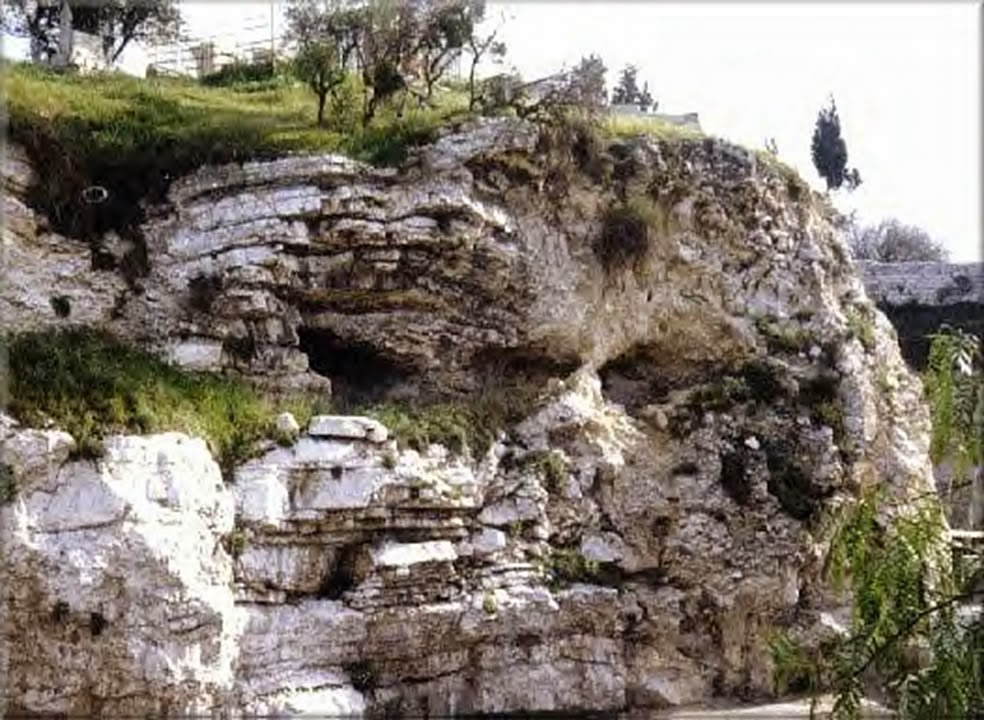 A recent picture of The Skull by Mendoza

After his death some of Jesus' followers took his body, placed it in a tomb carved out of rock, and sealed it with a huge stone.  Good Friday is called such because it turned out to be the start of something rather than the end.  It's where all the ghastly failure in this world was redeemed, and where you and I can find forgiveness.  What is important is that we don't stay between a rock and a hard place.

Forgiveness deals with the past but it's about the future.  As we remember the horrific events unfolding in Europe a century ago so we should also be incredibly grateful for all forgiveness and healing that has taken place since; it has given us the peace we enjoy today.  Forgiveness brings peace between nations. 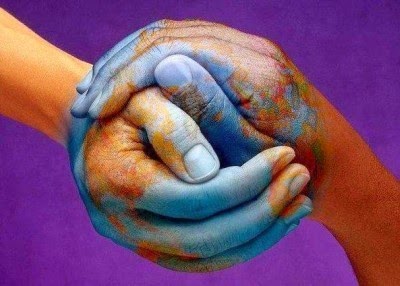 We could stay between a rock and a hard place but that would be to waste the Easter story which is about making moves forward.  Easter is not the end of the story but its beginning.  As we relive the events it offers us all an opportunity to let its truths soak into our beings so that faith blossoms.

I once met a proud angry man who, in colourful language, told me just where to put my faith.  A few week's later I was summoned to his bedside after he had been paralysed by a massive stroke and was trapped inside himself.  I simply told him that Jesus was trapped on the cross so would have known what it felt like; and I invited the proud man who had been mightily humbled to make a connection with Jesus' suffering.

He did just that but didn't stop there because for many years he had been estranged from his son.  I was asked to write to him and was able to help them forgive each other.  That forgiveness brought peace between individuals, a new beginning for both.  They hadn't stayed between a rock and a hard place but had moved forward.

If you would like to join me in reliving the Good Friday story why not meet me 10.00am at St Francis' Church, Littlemoor on 6 April?
Posted by Weymouth Ridgeway Rector at 12:09 No comments: