TW'sV on revolution and recycling

• Greater London's Crossrail is the largest infrastructure project in Europe. Why is it revolutionary? Full sized trains rather than smaller tube-trains will travel at speed from outlying areas, for example Reading, under the heart of the city through large diameter tunnels. New stations are springing up which key into existing transport links, and match their environment. 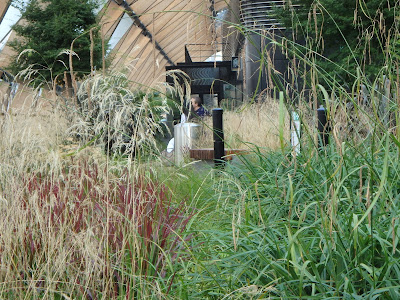 The spoil from tunnelling has been moved by barge to create wetlands for the RSPB at Wallasea Island in the Thames estuary. Crossrail is a fantastic example of an imaginative project producing revolutionary ideas which include recycling material.

• So what has it to do with my day job, as a minister in the Church of England? Towards the end of my schooling I thought and prayed about what to do. The result was a sense of calling to work in the electricity power generation industry. I served ten years across a mix of coal, oil, and nuclear fired power stations. 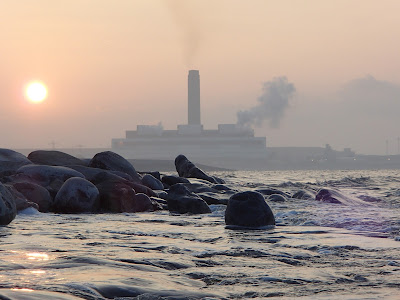 Then I received a call to serve in the Church of England. From my point of view it all fits together. Everything in the universe was created and is sustained by God, so I don't consider any one part of his world to be any more holy than another.

• When Jesus was asked about faith, he gave the example of moving a mountain. Today he might talk about tunnelling under a huge city. Our lives are a profound challenge; will we work under God's lead through his Spirit to find imaginative ways of building things? Or will we merely exploit nature for reasons of shear greed alone? Will we evaluate life in terms of beauty and sustainability, or just for profit?

Already Londoners are looking forward to Crossrail opening, and improving connections east to west through the centre. There is already talk of Crossrail 2 connecting north and south.

I believe it's part of a revolution in which we should all play our part: beauty, respect for our world, and the imagination to make a difference.
Posted by Weymouth Ridgeway Rector at 16:46 No comments:

TW'sV on making things up

Political oddities
We often hear the phrase 'It's unbelievable' when some amazing sporting achievement has been reached. Congratulations to Mo Farah for winning so many golds, in so many events, so often. 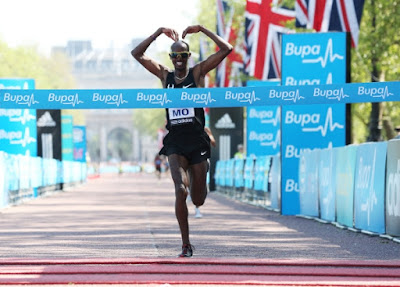 However, I've been puzzled by unbelievable moves on the left and right of politics. Many commentators think Labour had a poor showing at the last general election because it had moved towards the left; now it is likely to move even more in that direction. The Conservative government is about value for money, yet it recently sold off tax-payers' shares in RBS without even putting them up for sale in the market place. It's unbelievable; you couldn't make it up!

Poetic oddities
Of course circumstances change, and what might be inappropriate at one time might be right at another. Ecclesiastes is a fascinating book roughly in the the middle of the Old Testament section of the Bible. It is written by someone who struggles at times with depression, but has amazing insights as well. Here's an extract from one of Eccles' poems, which Bob Dylan put to music using a 'Turn, turn, turn' refrain: 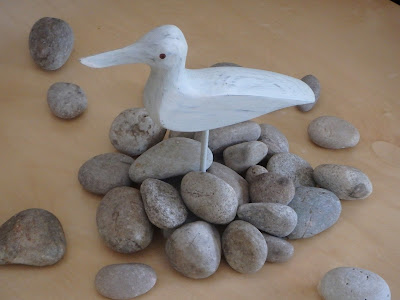 That last idea has puzzled me for years, and I now understand it as a challenge about strategy. At one time throwing out old stones might be a good idea, but at another time gathering them is important.

Radical certainties
A few months ago I wrote about migration because many had asked me to express a view. I argued that we should see the complexity of the challenge, but always see people under any circumstance as just that: people. I have been delighted to observe a better attitude emerging in the media, triggered it seems by a picture of a drowned child washed up on a beach.

There isn't a one size fits all solution. The population in these islands has increased significantly in recent decades, while it is falling in Germany. But there is a one size fits all certainty. We should love our neighbours as we love ourselves. How we live has an impact on others. The story of the Good Samaritan makes it clear that we have responsibilities and can't just walk on by. 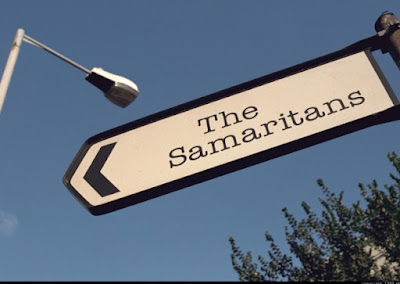 That story inspired the fantastic world wide organisation ready to listen (in any form) 24/7. Our local branch has been operating opposite the railway station since the 70s.

Jesus set the bar even higher, when he said that we should love others as he loved us.

Posted by Weymouth Ridgeway Rector at 10:47 No comments: