I don't know how many telly channels there are. Add on radio, mobile, and Internet to bring up thousands ~ all screaming for attention. Politics is in on the game. How do we cope? Sometimes it's the noisiest that win, but is that wise? 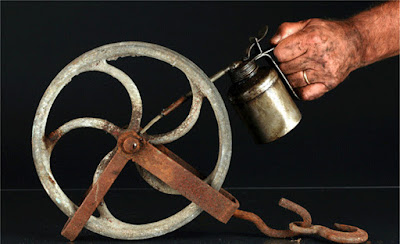 I create more noise than I hear. These Views are written in Blogger, printed, and exported to Google+, Facebook, and Twitter; so that's five noises for one squeak! However, at the same time, I send out the minimum of emails. I only respond to an email if I feel it is necessary, and only when it's clear how to answer. Most people I know are overloaded ~ I certainly am.

If we only pay attention to the loudest, we might be feeding their egos at the expense of encouraging others who are quietly getting on with things. We need to trust that real conversations last. When becoming rural dean, I had to free up space in my diary. Having supported All Saints' School for 15 years, I thought they might like a rest! Four years later I've picked up dialogue where I left it.

So how do we work out what to do with our energy? Early radios were evaluated by their signal to noise ratio. Could you hear clearly, or did interference squash the output? One obvious question to ask in the noise jungle is what can I hear? And the next question might be is it worthwhile listening? 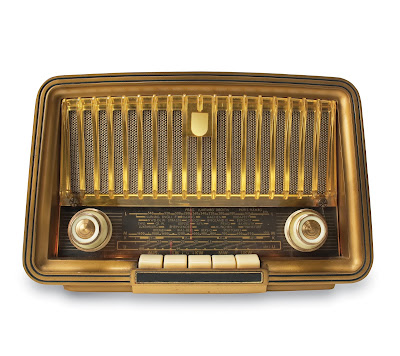 Some are getting thousands of hits on their internet sites exporting fake news. No harm done if it's a bit of banter, but when claims being made are gross distortions we need to be careful. The freedom to speak out as we wish can erode the truth we all need to treasure. Jesus had fake stories thrown at him, and at one point in his trial chose to remain silent.

He also refused to waste effort on those who were self-righteous, or hypocritical, or just time wasters. In fact he put it pithily: 'Don't cast your pearls before swine!'.

Easter is a reminder that the power of love will always triumph over lies, or anything else that belittles. It beat death. But it needs all of us to be reminded of that true power.

Happy Easter, and may we bathe in the sunshine of its awesome potency.

Posted by Weymouth Ridgeway Rector at 12:24 No comments: