The Oxford Natural History Museum houses many ancient artefacts, including dinosaur fossils with enormous teeth. Descriptions are cut into the stone of the building. It could all be rather 'ancient and musty', but there is also a display of an E coli bacterium. 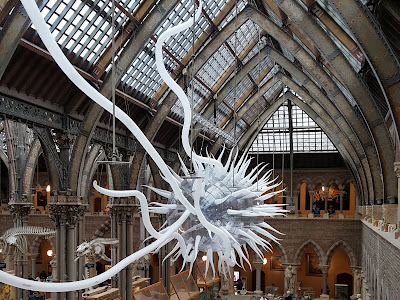 It's a model revealing amazing detail [only made possible through electron microscopes and the like] of an organism so deadly, common, and minuscule. The museum comes alive with such a range on display and helps visitors marvel at the miracle of our natural world, created and sustained by unimaginable Power.

But of course it's not just a family thing because, as we nurture each other and learn to share, we grow up to be team players. As a planet we are coming to terms with challenges that can only be faced as 'Team Earth'. Anything else is too small. We're #makingadifference on climate change, plastic, and communication. 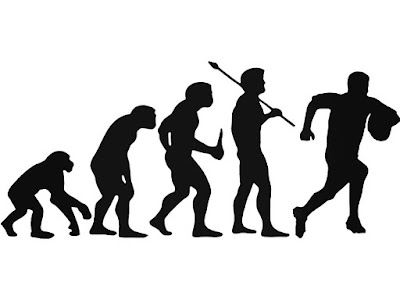 However there are at least two other major challenges: sharing resources so economic migration ceases, and establishing sufficient spaces for all species to thrive alongside mankind.

Then we'll have received the Power of Christmas, and really grow up!

My best wishes and prayers to you and yours for a fantastic season, and for all the opportunities of the coming year. Our thanks to Iain for producing the Register to such an amazing standard.
Posted by Weymouth Ridgeway Rector at 10:55 No comments: