Vans are coupled back to back so that one driver can move two units. The power train uses the front wheels with rear being attached later. As I cycled by I did wonder if it was a spoof, until I saw thousands of pairs. 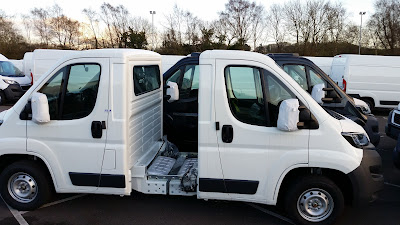 Smart thinking can throw up unusual ideas. There's a company exploring the storage capacity of electric vehicles. Why not use them as backup power supplies? Tot thousands of batteries together and they can supply substantial energy for those times when we all put the kettle on at the same time.

Jesus was a smart thinker. Take the idea of a day of rest. People of his day had gone all 'health & safety' mad about it. Work of any description was banned. What about healing people then? He put it very simply: rest was made for people, not people made for rest. They had things back to front, and he straightened out their thinking.

Confidence is vital in terms of respecting privacy, and allowing us to deal with things at our own pace rather than under public pressure. In my role I have many conversations, visits, and encounters which cannot be in the public domain. Some have misunderstood because much of my ministry is behind the scenes. But you can't have it both ways. 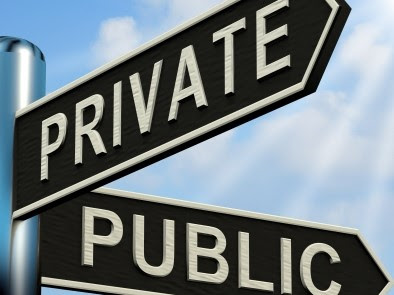 Parishioners wouldn't keep asking me for conversations if they then heard details broadcast to others. Many of those who wish to know what's going on in other people's lives find that they need privacy when facing challenges themselves.

At the end of May new privacy laws came into being. They can be summed up as everyone [whether big business or an individual] respecting privacy, and never putting anything in the public domain unless there's clear evidence of consent.

The Almighty Creator of the universe, who sustains it through his power, does not invade the human heart ~ he just gently knocks on the door waiting for an invitation. If God respects us, we should respect each other.
Posted by Weymouth Ridgeway Rector at 11:33