Barbie, the Pope, and walls

Hurray! Barbie has been remodelled
I've never owned a doll and don't intend to, but I am aware of women whose self-esteem has been crushed by trying to conform to the image of a stick insect. The one size is everybody doll has done much damage. 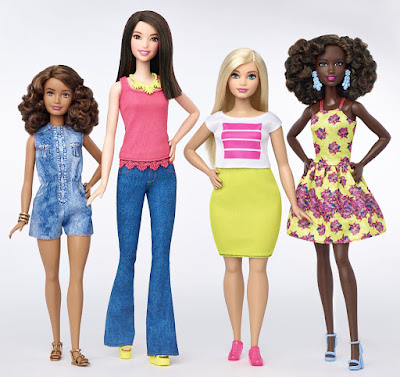 Now Barbie is manufactured in a range of sizes, colours, and looks. The image is still too thin in my book, but the change is a step in the right direction. Being comfortable in your own skin is an important gift.

The second great command common to Jews, Muslims, and Christians is first recorded in Leviticus. That's one of the first five books in the Old Testament part of the Bible, sometimes called the Torah. We know it well: 'Love your neighbour as you love yourself'.

We may not realise that it is an invitation to love ourselves, in order that we can love others. This is quite different from selfishness. It's about self worth, and can energise us to love others.

The Pope wants bridges
I found the contrast between the Pope and Donald Trump at one level rather amusing. At another, Pope Francis has put his finger on something really important. Trump promised to build a wall between the USA and Mexico to keep illegals out. The Pope said that Christians should build bridges. 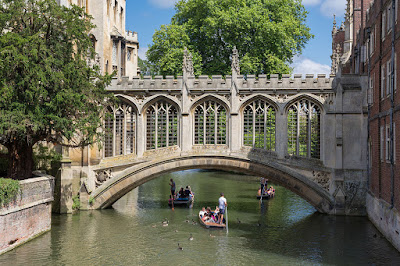 There is much talk about building walls in our world, to keep people out. Not many generations ago they were being built to keep people in! I don't know how you felt when the Berlin wall was ripped down; I felt slightly less embarrassed to be a member of the human race. Splitting a city in two, dividing families, causing air lifts ~ it was all crazy. Thank God that wall came down.

Walls are going up around Israel, across parts of Europe, and elsewhere. They shame us because they are evidence that we can't work out ways to share the only planet we have. In the debate about the UK possibly leaving Europe, I believe that whatever happens we must not build unnecessary walls. After all, Europe came together to prevent a repeat of the horrific destruction caused by two World Wars.

Of course we should consider what's best now, but it's wise to remember our history too. I profoundly agree with the Pope, that we should build bridges not walls.

Forgiveness is an art. You can try too hard. It's a gift from God, part of the Easter message, and I believe it enables us to build well for generations to come.

Posted by Weymouth Ridgeway Rector at 09:54