TW'sV on 'power of love' over 'love of power'


True love overcomes the love of power
We need more situations where the 'power of love' eats the 'love of power'. Much of the strife between nations, or communities, or families is about loving power. North Korea is an extreme case, but in terms of the span of history Nazi Germany was only five minutes ago. 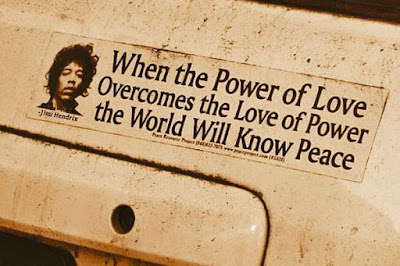 There are lesser examples which sap our energy. People absorbed by themselves are tedious, and we shouldn't waste time on them. Titus is a short book in the New Testament section of the Bible, and its third chapter speaks of giving difficult people a couple of chances but then not getting hooked in by them.

What of the future?
I've been padre to the Air Training Corps for 18 years, and at our last session asked the cadets what they thought of Isis or Daesh. It should be wiped out. And then they added something wise: another group will soon come along.

Wikipedia lists around 200 designated terrorist groups, from Baader-Meinhof, Black Hand, al-Qaeda to Boko Haram. Some may not being so active now. All struggle for power, and there is no doubt that a few have a righteous cause while others love power beyond any sense of reason.

Easter love is stronger than death
Let's draw on Easter love to be a people whose actions speak louder than than our words. This month we celebrate Good Friday and Easter Day, apparent disastrous failure followed by new life. Jesus Christ risen from the dead. It lies at the heart of the Christian faith, and is the source of the 'power of love' which erodes the 'love of power'. 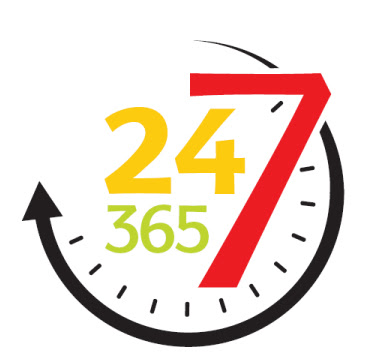 By the way I am one of many who think that fixing Easter to a particular month in the year makes sense. But Easter is too good to only celebrate once a year. Every Sunday is designed to be a mini-Easter, however 52 are not enough. We need to live Easter every day.

Honest feedback sources are gold dust
Philip Elliott, our new team vicar was licensed by Bishop Nicholas at St Nicholas & St Laurence Primary School. It was a wholesome do, with welcomes from our mayor, Friends of Upwey (International?) railway station, the snooker club, and other local representatives.

However, I was particularly pleased by a conversation with the bishop's driver, who said it was the best he had been to! and he attends many. 'Why was that?', I asked. 'Because it was real'.


Everything could have run smoothly, without a word fluffed, or a person out of place. And yet it might have been just hollow ritual. What made it real were the people involved having integrity, and doing their best. I think it was also a touch of humility.
Posted by Weymouth Ridgeway Rector at 13:14